Happy Magpie Festival - One Day Off

Traditionally, the festival is known as an occasion for Chinese girls to pray to Vega and Altair, two cosmic stars, for wisdom and skills in needlework (pretty needlework was an indicator of a potential good wife in ancient China). These cosmic stars are referred to in China as the star of the Weaver Girl and the star of the Cowherd.

The festival, with its strong connections to the folklore of the love between the Weaver Girl and the Cowherd, has made the Double Seven Festival eternal, blessing it with the ambience of everlasting romance.

The folklore of ‘the Weaver Girl and the Cowherd’ is one of the top four folk love stories in China and the earliest-known reference to the tale is a poem dating back to over 2600 years ago, published in ‘Classics of Poetry’ (the oldest existing collection of Chinese poetry). Throughout Chinese history various versions of ‘the Weaver Girl and the Cowherd’ have been generated with the most popular one reading: 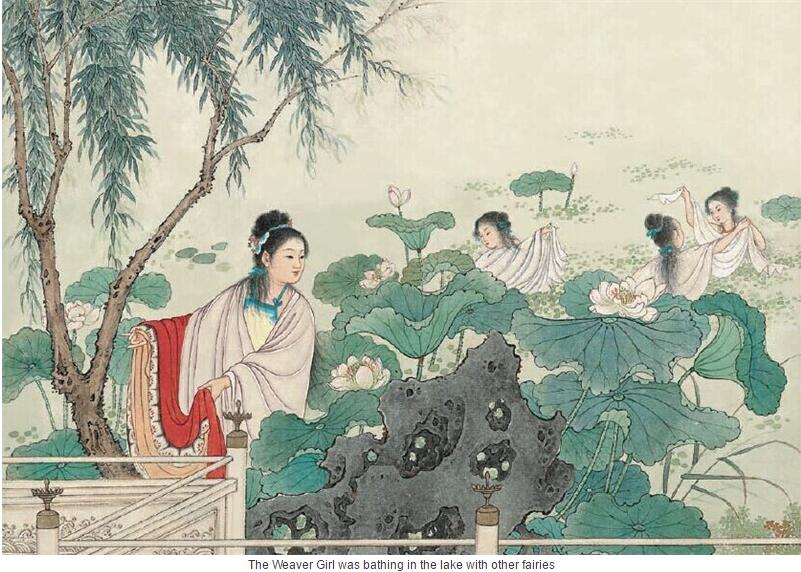 The Weaver Girl, the seventh daughter of the goddess of heaven, was kind-hearted and handy with a loom and was said to be able to weave out colorful clouds by using her magic loom. One day the Weaver Girl got bored in heaven and sneaked down to earth to have fun where she bathed in a lake. At the same time there is an orphan known as the Cowherd who, after taking the advice from his cow which is an immortal banished from heaven, took away the weaver girl’s clothes while she was bathing. With the arrangement of the cow the two then got married and had two children. 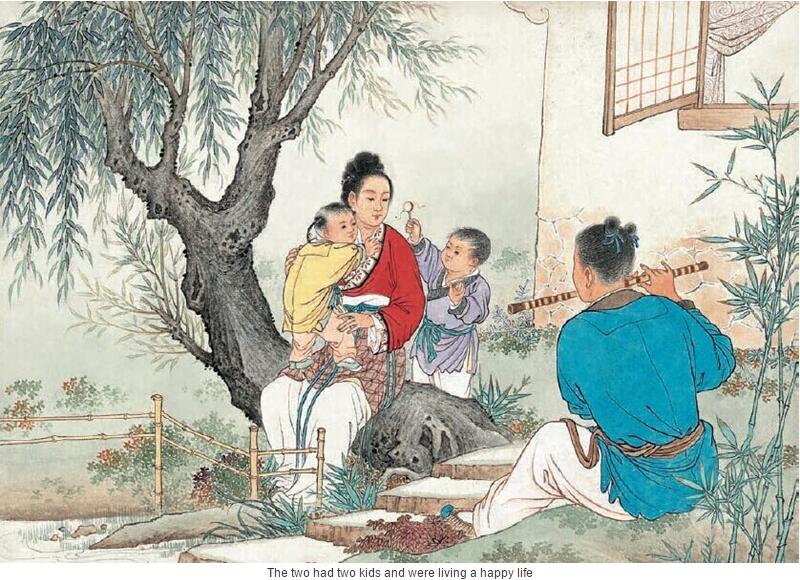 However, their happy days didn’t last long as eventually the goddess found out that her daughter married a mortal which was a violation of the laws of heaven. The goddess forced the Weaver Girl back to heaven alone, which devastated the Cowherd. 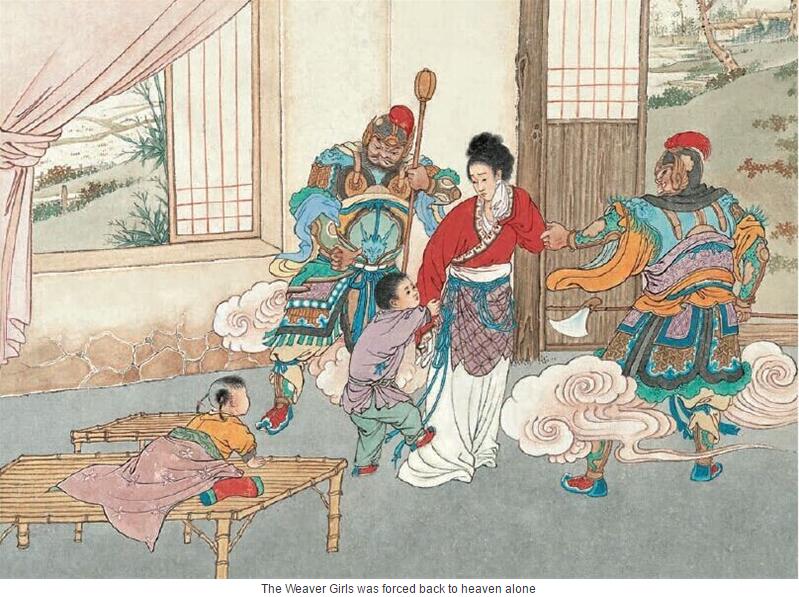 Without the accompaniment of the Weaver Girl, the Cowherd was distraught so the cow asked the Cowherd to kill it so that he can use its leather to help him get to heaven. Crying bitterly the Cowherd took the dead cow’s leather and used it to carry his two children in a bamboo basket to heaven to find his Weaver Girl. 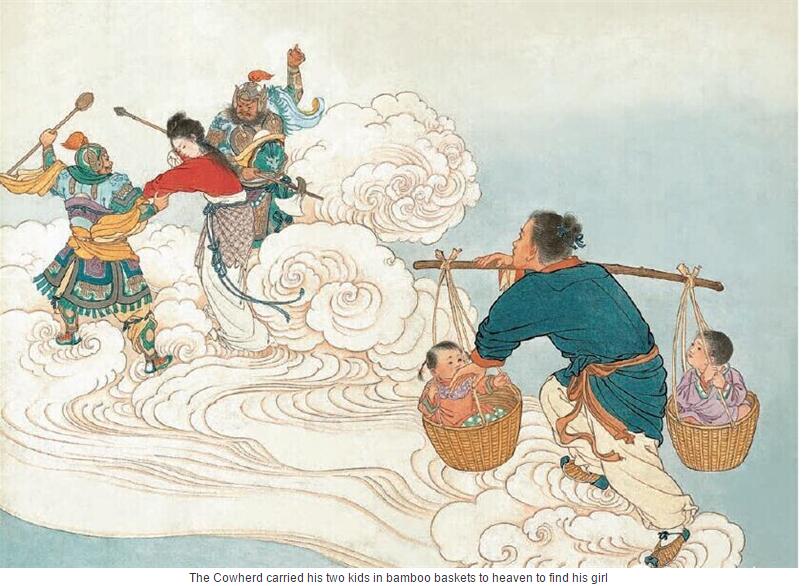 The family were finally united but then were tragically separated from each other by a river in the sky, scratched by the magic hairpin of the Goddess. To punish them the Goddess ordered that the Weaver Girl sit at one end weaving on her loom while the Cowherd and their two children at the other - only seeing each other from afar. 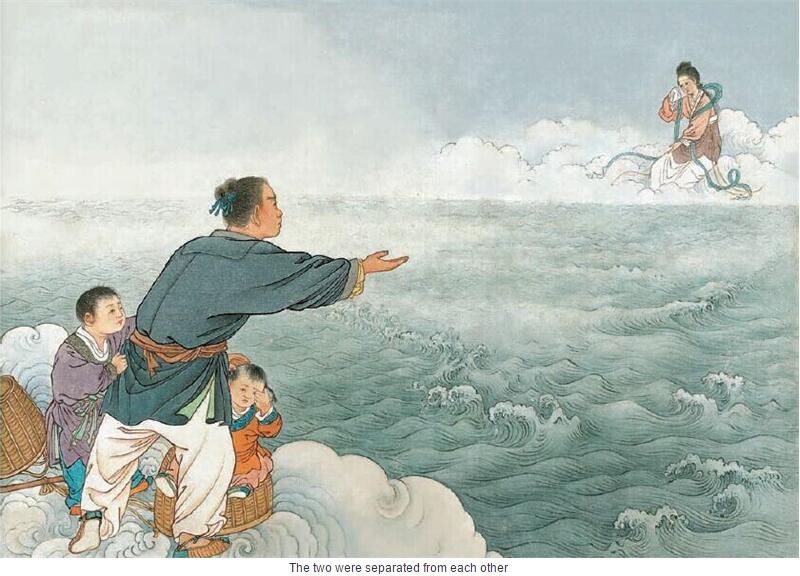 Magpies in the whole world take pity on them and whenever it’s the seventh day of the seventh lunar month they annually form a magpie bridge in order to help them meet. 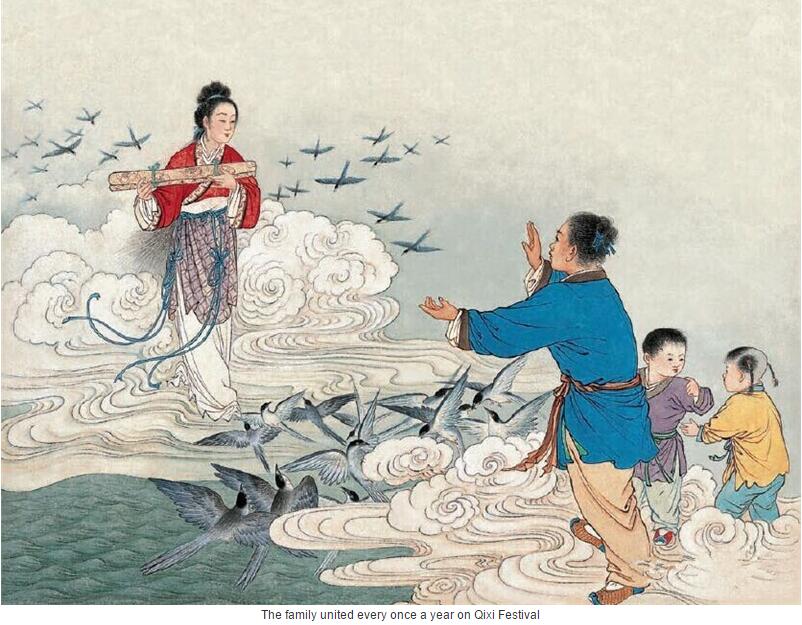 Though a sad story with a not so happy ending, the folklore reminds people to cherish every moment they share with their loved ones and marks a day dedicated to honoring love.

one stop solution for all your shop light display

Get offers & coupons by email

We'll email you once a month about sales, new products, & other stuff you'll want to know about.